The number of deaths from the coronavirus rose to eight on Wednesday after one new death was reported in Punjab.

The national dashboard, maintained by the federal ministry of health, reported that another patient of coronavirus had passed away taking the nation-wide toll to eight.

The dashboard has not specified in which province the death has taken place. However, the Rawalpindi district administration had told Geo News that a woman diagnosed with Covid-19 has passed away from the disease.

The woman had traveled from abroad and had been under treatment since March 21. Her body has been returned to her village for her last rites.

Meanwhile, the confirmed number of cases soared to 1,070 after new cases were confirmed throughout the country.

Earlier, a doctor from Gilgit Baltistan was reported as the country’s fifth death.

The doctor who screened suspected pilgrims returning to Pakistan from Iran tested positive on Friday, Dr Shah Zaman, a senior member of the Health Department and focal person of GB government for coronavirus, told The News.

On Sunday, March 22, Adviser to Khyber Pakhtunkhwa Chief Minister on Information Ajmal Wazir announced the country’s fourth death from the virus, while speaking to the media.

Wazir said that the test results of a woman who had arrived from Taftan and shifted to Dera Ismail Khan had come as positive today, making it the province's third coronavirus related death.

On March 20, Pakistan had recorded its third death from the virus. Sindh Health Minister Dr Azra Fazal Pechuho had confirmed the death of a 77-year-old COVID-19 patient in the province.

Two patients from KP who tested positive for the coronavirus were reported the country’s first deaths.

Media coordinator for KP Health Minister Taimur Khan Jhagra confirmed to Geo.tv that the provincial tally of confirmed cases stood at 117 after 39 new cases were reported in the province's Manga union council.

Of these, 176 are under quarantine in Dera Ghazi Khan, four are in Multan, 80 in Lahore, 21 in Gujrat, 8 in Gujranwala, 19 in Jhelum, four in Rawalpindi, three each in Multan and Faisalabad and one each in Mandi Bahauddin, Narowal, Rahim Yar Khan, Sargodha and Attock.

Sindh remains the worst affected province by the coronavirus in the country so far, with a total of 413 coronavirus cases. In Khyber Pakhtunkhwa, the number of cases in the province stand at 117, while the number of reported cases in Gilgit-Baltistan is 81.

In Islamabad, 20 patients have been confirmed to have contracted the virus, in Punjab 312 and one in Azad Jammu and Kashmir. 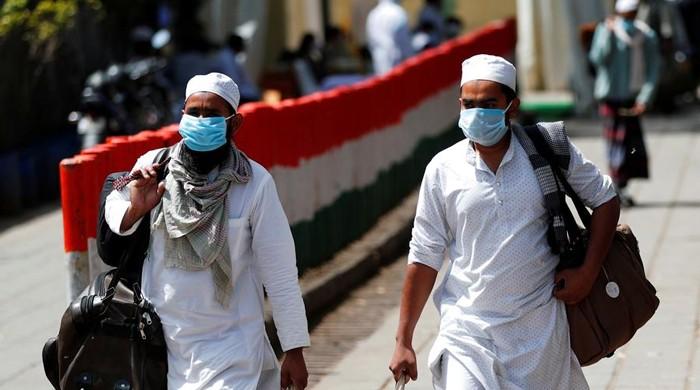 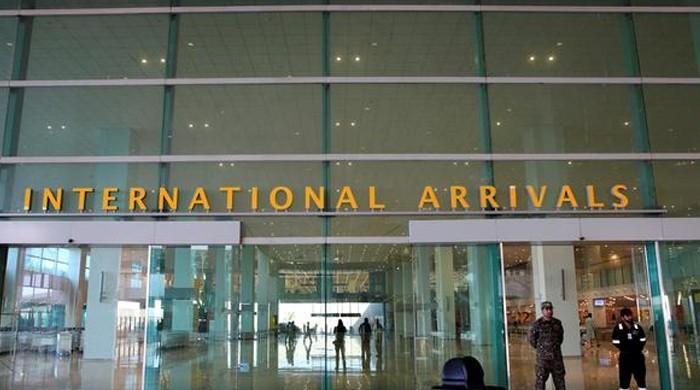 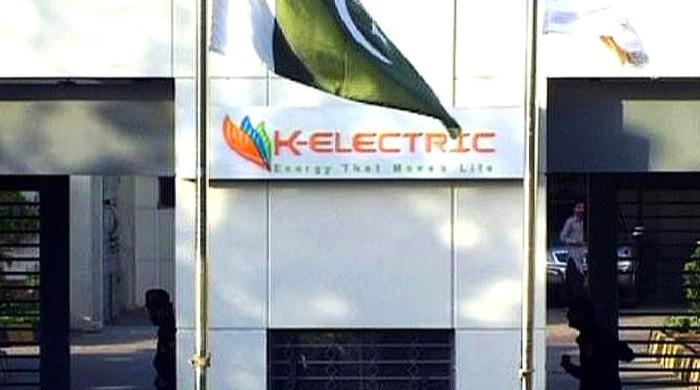 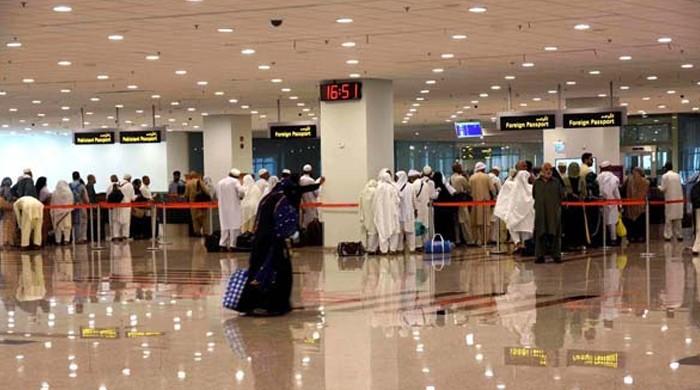 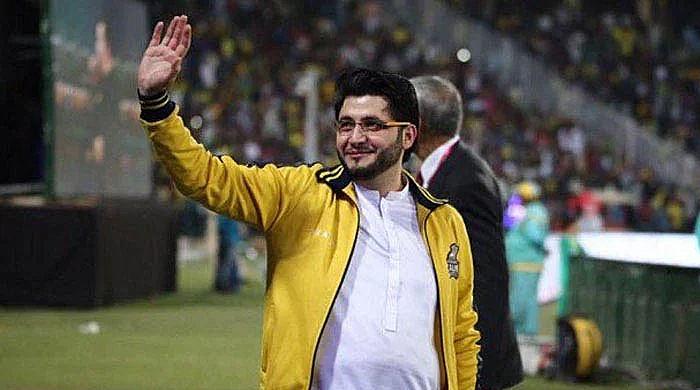 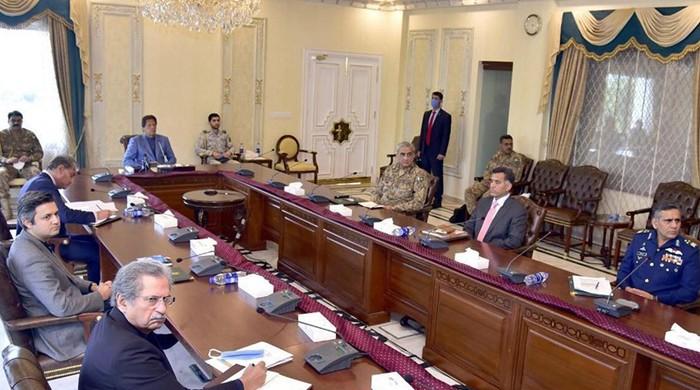 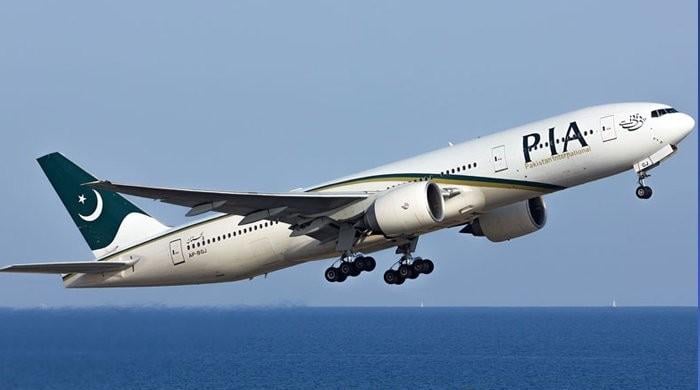 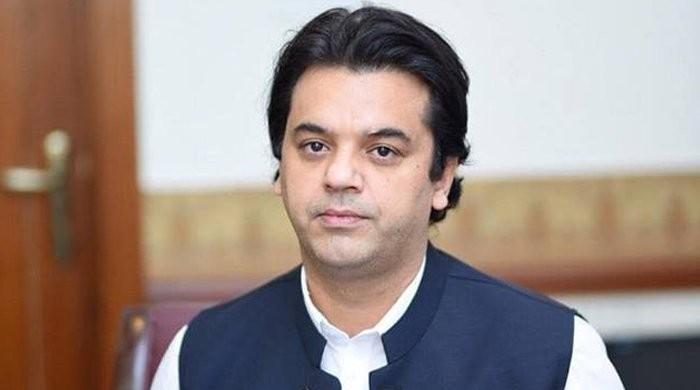 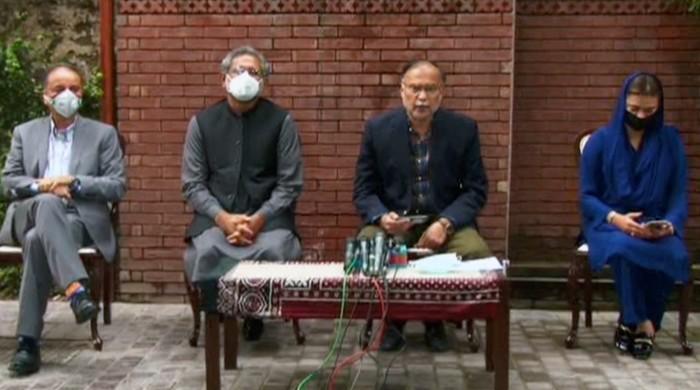 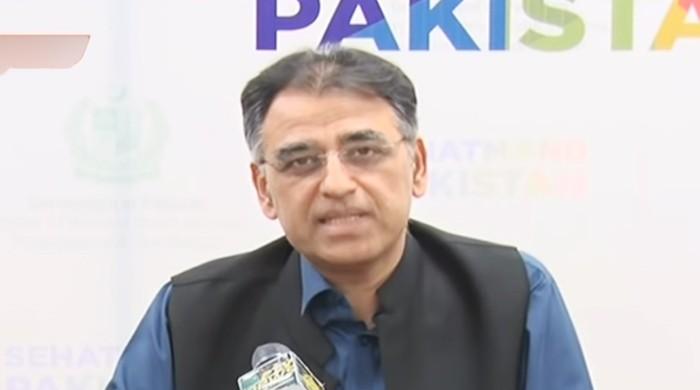 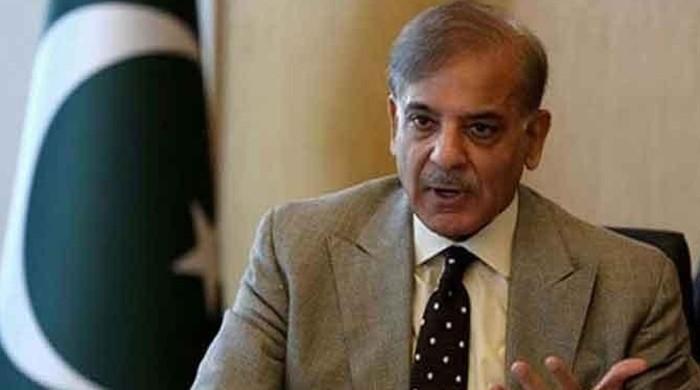 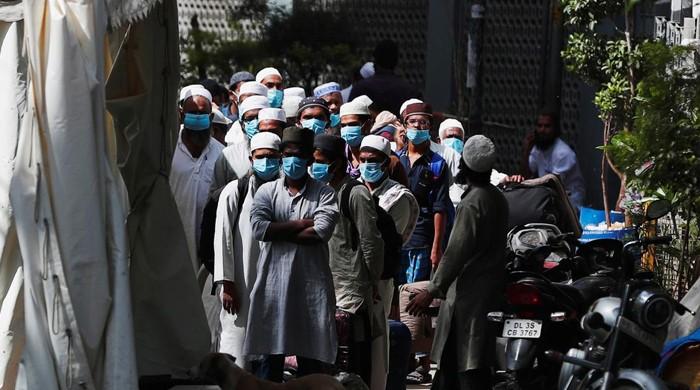