The Pakistani investigators involved in the Karachi plane crash probe will also fly to France along with the foreign experts where the work on the flight data and cockpit voice recorders will begin on June 2, investigators said on Saturday.

“The mission on site (of the crash) is about to be completed,” BEA, the French air safety investigation authority for civil aviation, said on Twitter. It added that Pakistani investigators would fly to France along with the French team.

"Thanks a lot [Aircraft Accident and Investigation Board] AAIB from Pakistan for the coordination, organization and support provided."

A technical team of the plane manufacturer arrived in Karachi on Tuesday to join the investigation into the incident.

The government had constituted a four-member inquiry board comprising officials from Pakistan Air Force and aviation experts to investigate the cause of the crash.

Prime Minister Imran Khan has also promised an impartial and transparent inquiry and directed the officials to public all the previous investigation reports. 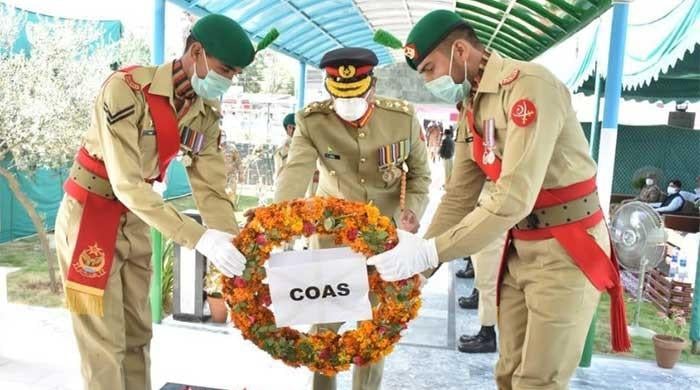 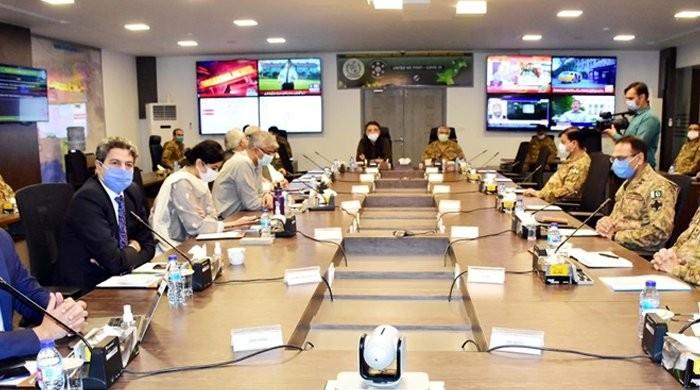 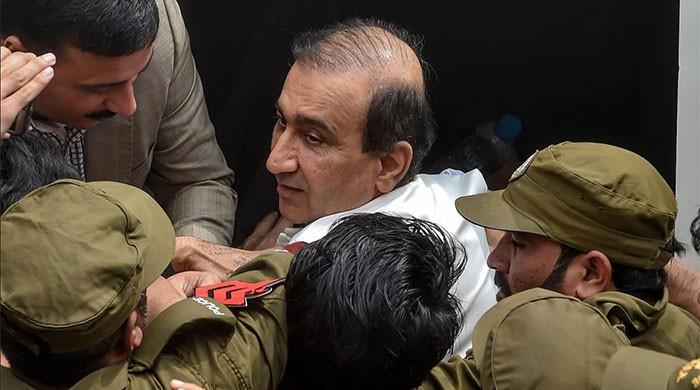 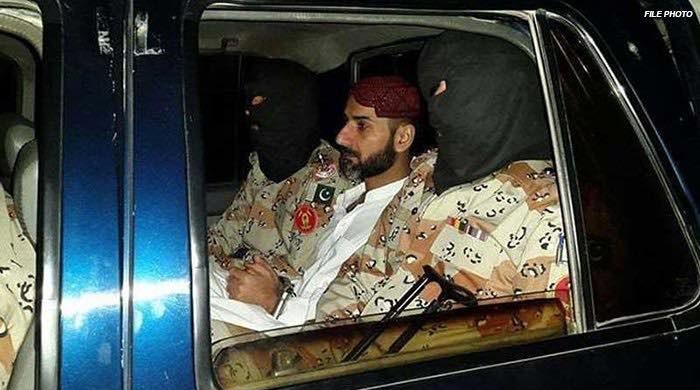 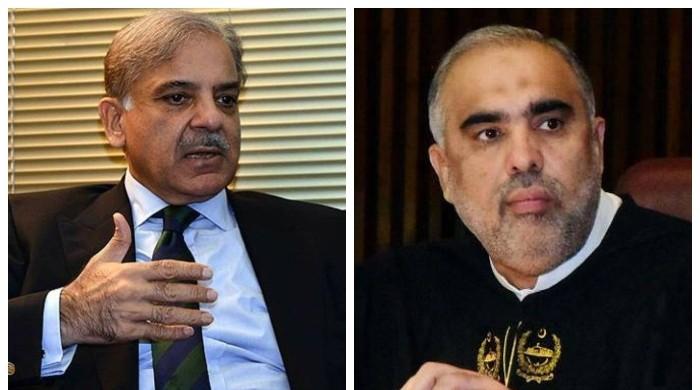