PUBG — which made headlines over the past few weeks due to Pakistan's telecommunications regulator imposing a ban on the game and the courts ruling it be lifted — has introduced these locations on its mobile app. The exclusive event runs until August 24, 2020.

Titled 'It's Beautiful, It's Pakistan', the new event comes as a "token of appreciation for all the love and support shown by its loyal player base here in Pakistan", according to a press release.

It lets players "journey from one exemplary monument to the other, from the comfort of their homes".

To add to the enjoyment of fans and players, it has also created a host of PUBG-themed wallpapers of Pakistan’s most iconic monuments. Among the locations are Quaid's Mausoleum, Badshahi Mosque, Derawar Fort, Chitral and Hingol National Parks, Pakistan Monument, Noor Mahal, Clock Tower, and Ziarat Residency.

Here's how fans can access and participate in the new event:

Last month, after a lot of back-and-forth between the courts and the regulator, the Pakistan Telecommunication Authority (PTA) finally lifted a ban on PUBG after the company's representatives assured it of addressing the concerns.

The decision came after fans expressed outrage on social media platforms. The regulator had argued that the online game was "highly addictive” and a "wastage of time".

In its detailed, 11-page report, the body had underscored how the game was "destroying youth" and "has a negative impact on physical and psychological health”.

However, in its announcement of lifting the ban, the regulator said the company's representatives had apprised Pakistani officials "on response to queries raised by PTA with respect to controls put in place by PB to prevent misuse of the gaming platform".

"The Authority expressed its satisfaction on measures adopted by PB so far, and emphasized on continued engagement and a comprehensive control mechanism," it had added.

"Keeping in view the positive engagement & response of the company, the Authority has decided to unban PUBG," the PTA had said. 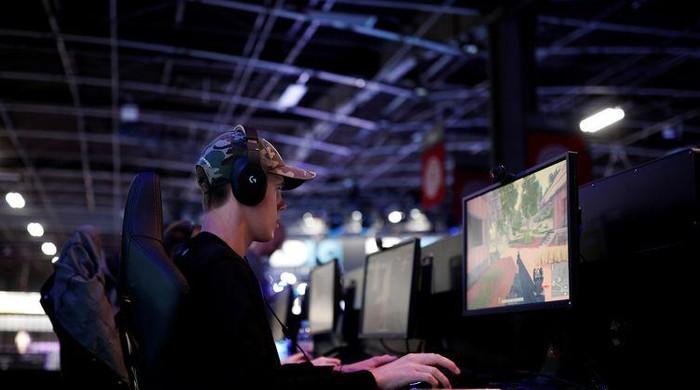 Opposition wants to drive a wedge between govt and army: PM Imran

Pakistanis can now travel to Saudi Arabia without any restrictions: FO

No law for public hanging for rapists in offing: Shireen Mazari

Rs150mn worth of currencies, 13kg gold recovered during FIA raid in Karachi

All classes below 8th grade to resume on Sept 28 in Sindh: Saeed Ghani