Prince Harry has made an appearance in the first trailer for Netflix documentary "Rising Phoenix".

In the documentary, elite athletes and insiders reflect on the Paralympic Games and examine how they impact a global understanding of disability, diversity and excellence.

Netflix has now dropped the first-look trailer for the documentary, which features some incredibly inspiring athletes.

"From the rubble of World War II to the third biggest sporting event on the planet, the Paralympics sparked a global movement which continues to change the way the world thinks about disability, diversity & human potential," the documentary's description reads.

Prince Harry also features in the trailer, saying: "There isn't anything else in the world that can bring you back from the darkest places than sport." 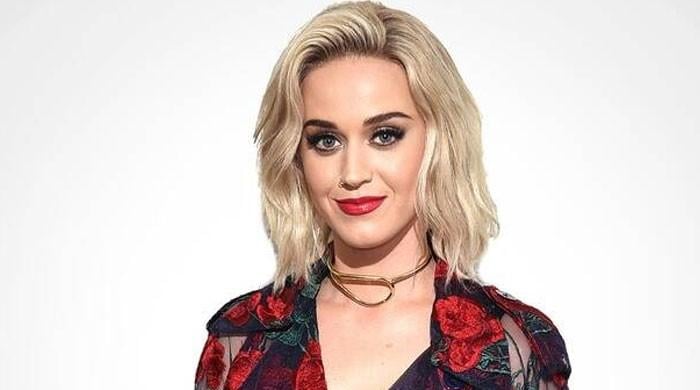