DADU: Sindh Chief Minister Syed Murad Ali Shah said on Friday that there is not a single provision in the Constitution to "carve out Karachi" from the rest of Sindh and bring it under the federal government's rule.

“If anybody has developed such an idea in his mind he should take it out, otherwise the people of Sindh are strong enough to thwart such an attempt,” he said in an apparent warning.

His statement came a few days after Governor Sindh Imran Ismail said the Centre "may impose Article 149" in Karachi after the federal and provincial governments received flak for the havoc that recent rains caused in the metropolis.

Article 149 states that the federal government, in order to exercise its own executive authority in the provinces, can give directions in certain cases to the provinces.

Accompanied by Minister of Irrigation Sohail Anwar Siyal, Minister Rehabilitation Faraz Dero, MNA Rafiq Jamali, MPAs Pir Mujeeb, Shajila Leghari and others in Dadu, Murad brushed aside the impression that the Centre's rule can be imposed in Karachi.

“Karachi is not the teacup of the PTI government in the Centre,” he said, adding that people of Sindh have given the mandate to the PPP to rule the province and its people were strong enough to thwart such a move.

“This is the wishful thinking of some politically and constitutionally empty-minded people and it will never take place,” he said.

Earlier today, Shah said that his government may have failed in "properly" informing the Supreme Court about the actions taken by the provincial government in Karachi.

“In 2009, 125mm rain was recorded [in Karachi] and Shahrah-e-Faisal was inundated for three days. This year, water did not remain [on the road] for even four hours,” said CM Murad while talking to media at the Mazar-e-Quaid in Karachi.

Speaking about the cleaning of Karachi’s nullahs, the chief minister said that his government was conducting a survey of 38 nullahs of the city and cleaning them as well.

"The problems will solve once the nullas are cleaned," he said.

The statement by the CM Murad comes a day after the apex court turned down his government's plea to allow it to clean Karachi's nullahs instead of the National Disaster Management Authority.

The Supreme Court had turned down a petition to reassign the responsibility for cleaning Karachi’s drainage system to the Sindh government from the National Disaster Management Authority on Thursday, which it had assigned in the last hearing.

The apex court, under Chief Justice Gulzar Ahmed, decided after resuming the hearing of the case regarding Karachi's rain-related problems and unscheduled loadshedding.

During the hearing, the Sindh government presented a report related to its performance in the recent monsoon season and the measures it took to mitigate the problems caused by heavy rains.

“You [the Sindh government] show us pictures after cleaning up two nullahs and claim that [all of] Karachi has been cleaned up now,” the top judge had remarked on the performance report.

CJP Ahmed inquired that if the drains were being cleaned up as was claimed then why did water inundate the city during the rains.

“If the Sindh government was cleaning the drains then why did the NDMA have to step in?” the judge asked the provincial authorities in the court.

The advocate general had responded by saying it is not clear why the NDMA was sent to the city, claiming that 50% work was already done on the Gujjar nullah and 20-25% on the other major drains when the authority took charge.

The provincial government then sought time till August 30 for cleaning up the drainage system of the city.

To this, Justice Ijaz-ul-Hasan reminded the officials that the NDMA was already cleaning up the drains. He urged the Sindh government to help alleviate the problems of the residents of the metropolis. 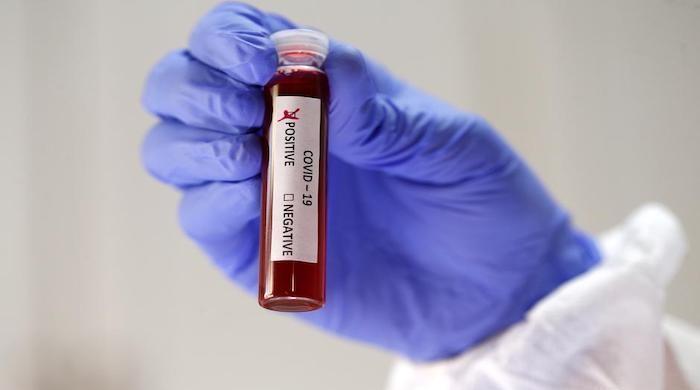 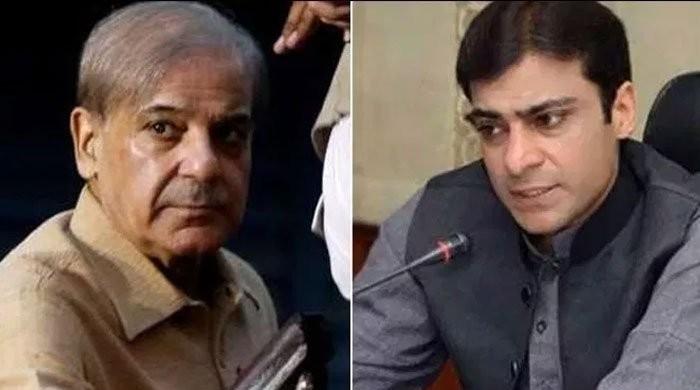 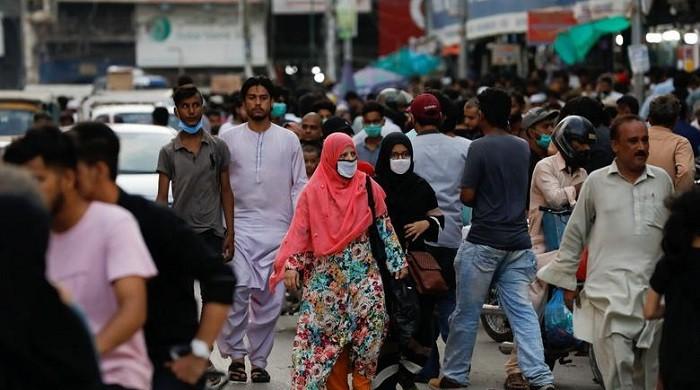 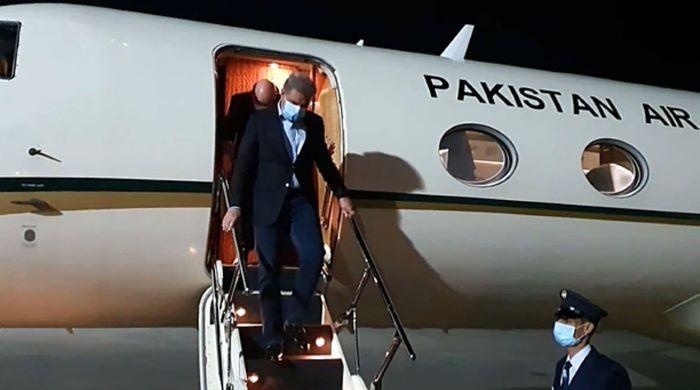 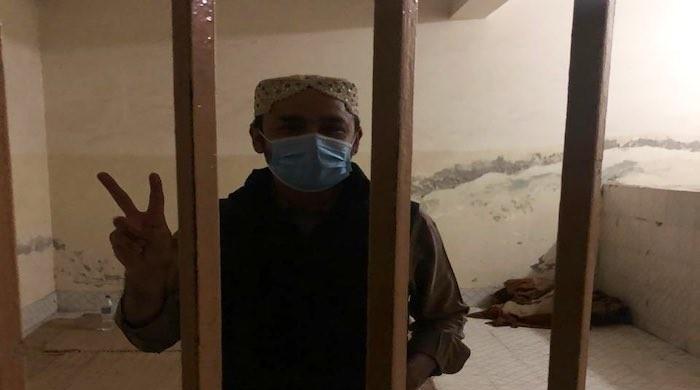 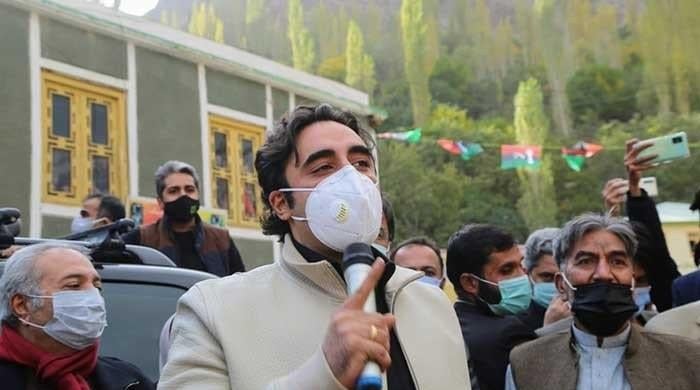 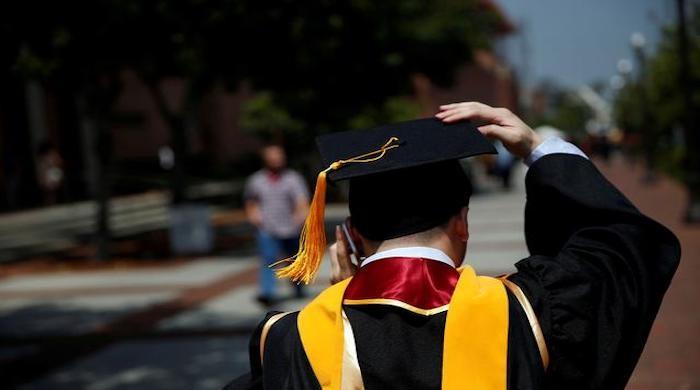 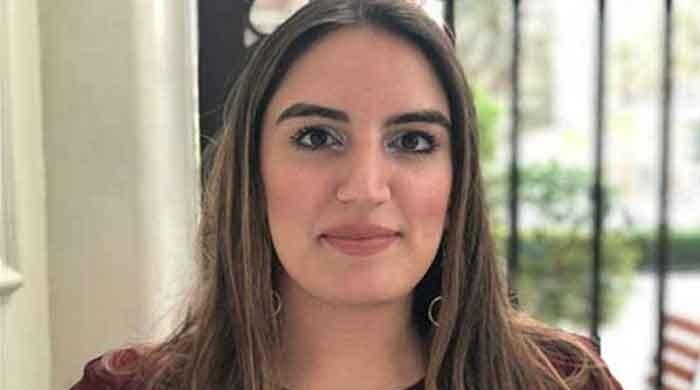 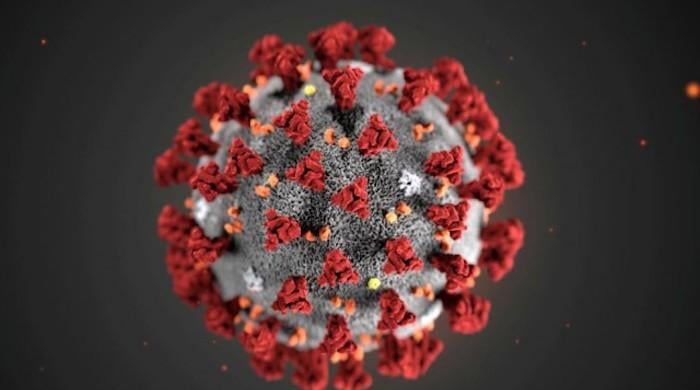 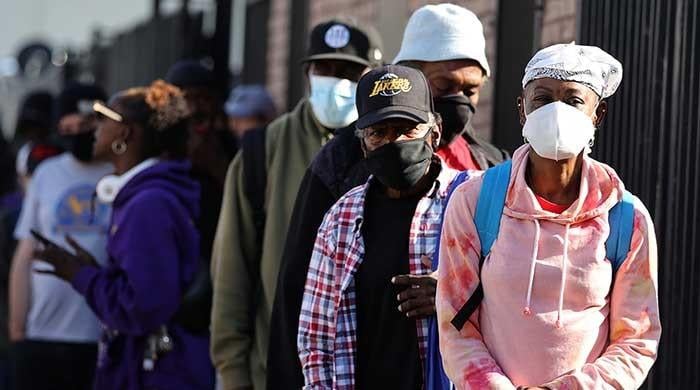 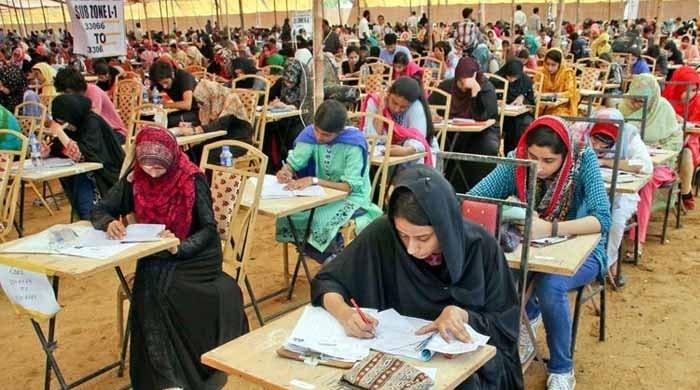 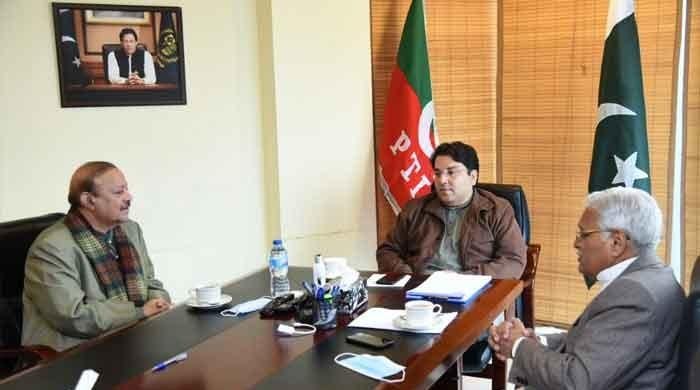