Opposition wants to drive a wedge between govt and army: PM Imran

Prime Minister Imran Khan on Friday said that the opposition has an agenda of driving a wedge between his government and the army, but it is of no real threat to him.

"The current harmony that exists between the civil and military leadership is historic," PM Imran said, during a meeting with directors of leading television channels.

"The opposition is sore that such a great dynamic exists between the government and the military."

The prime minister said that whether it is the issue of Afghanistan or that of India, there is great unanimity between the government and the military.

"The military stands by the government on all fronts — whether it is the pilot issue or the matter of Kartarpur," he said.

Speaking of deposed prime minister Nawaz Sharif, he said that the PML-N supremo is "disappointed". "He has a policy whereby neither does he want to play nor does he want anyone else to."

He said that "moral principles" dictated that Nawaz's address to the opposition's multi-party conference via video link should not have been broadcast but had the speech been prevented from airing, a hue and cry over the infringement of freedom of expression would have been raised.

The premier said that "following Nawaz's speech against the army, celebrations broke out in India".

He said that Maulana Fazlur Rehman, who had pushed for the conference to be held, is only carried along by the opposition "because they have no one else".

PM Imran then reiterated his resolve to "compromise on anything but never corruption" and said he would never grant amnesty for such crimes.

He said that former military ruler Pervez Musharraf had already made such a mistake and he would never repeat it.

"As a result of such a lapse in judgement Pakistan saw a record high in corruption in the last 10 years," said the premier.

The prime minister said that if the opposition resigns en masse, he will hold by-elections. "They will be unable to secure even one seat," he added.

Speaking about recent meetings between the civil and military leadership, he said that all such meetings are held with his knowledge. "What can I even say about those who seek to meet the army secretly?"

He said that whether it is the "N-league" or the much-rumoured "S-league" which people see branching off soon, "both will have no impact which is why they rush to GHQ".

He addressed speculation about strife within his own party by saying that the government was still in its infancy and that democratic parties always have differences of opinion between their members.

"We also have such members in our cabinet who let such matters go."

The premier, moving back to the issue of freedom of the press in the country, said that he acknowledges there needs to be better communication between the government and the media.

He said that he knew all about using "street power". "I have made the most use of street power [during my campaigning]."

PM Imran said that Pakistan faces a threat from the rise of "vulgarity" due to foreign films. "We need to promote our own culture with our own films."

The premier said that he sees a bright future for Pakistan and within the next two-three years, the country will emerge strong and defeat all the problems that plague it.

"Pakistan is lucky that China is our friend," said the prime minister, while highlighting the importance of friendly relations.

"The good thing is that China needs Pakistan as much as Pakistan needs China," he added. 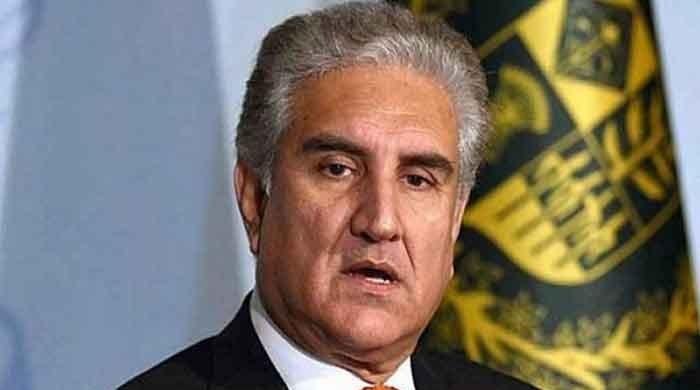 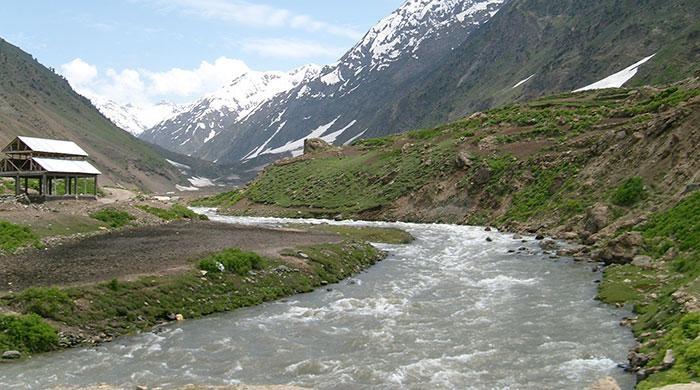 Young girl drowns in river while taking selfie in Kaghan 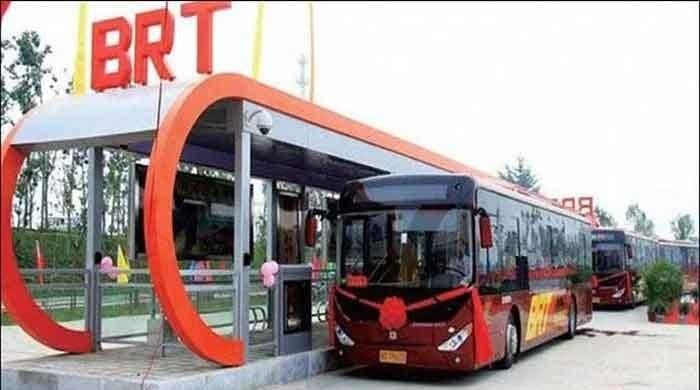 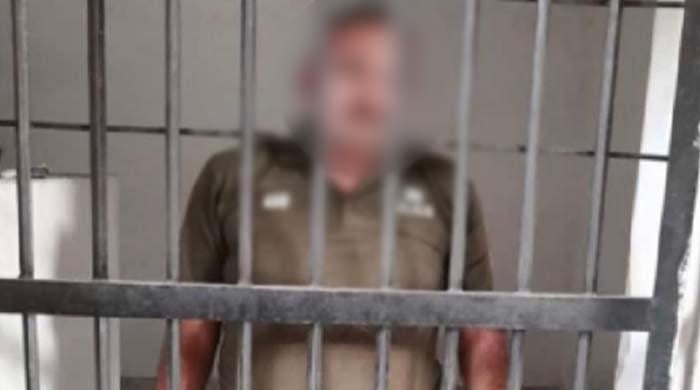 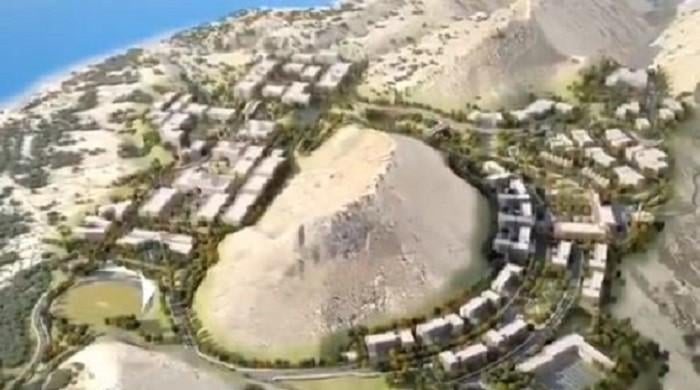 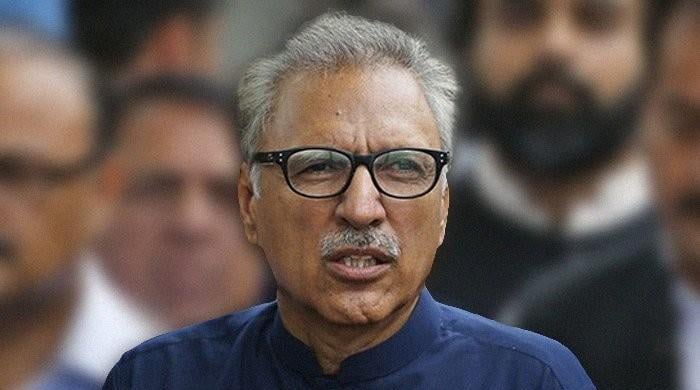 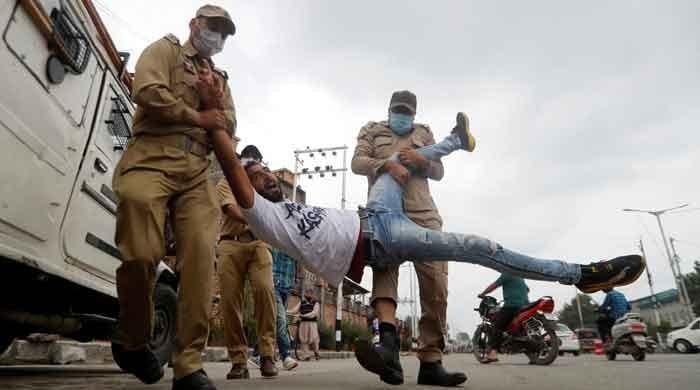 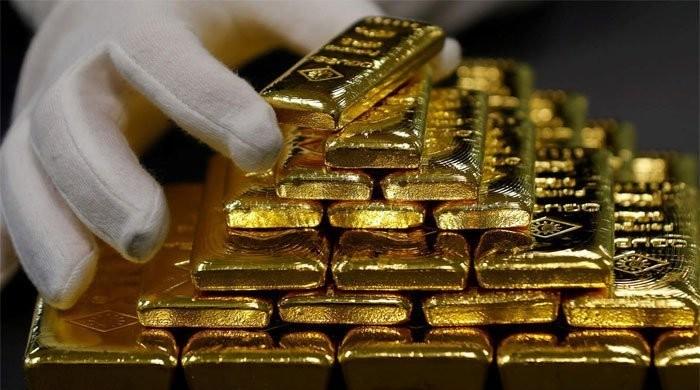 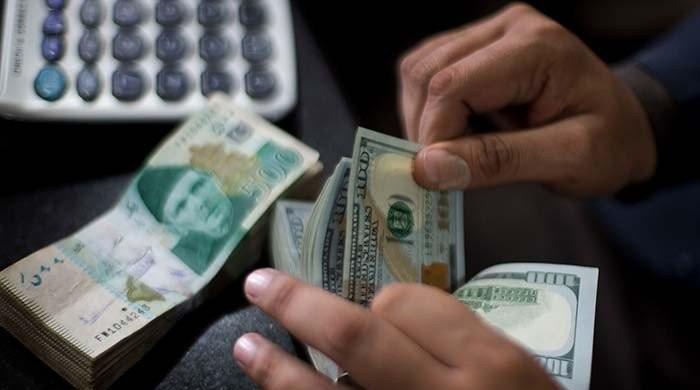