'With Prince William as king, Meghan Markle's life would have changed'

Meghan Markle's life would have changed even more if she had remained a senior member of the British royal family, according to Express.co.uk.

The former actress is currently living in the United States after the Duchess of Sussex and her husband Prince Harry decided to step down as senior royals.

Quoting a royal expert from a 2018 interview,  the website reported that the "Suits" actress was expected to take on extra responsibilities after Prince William became the king.

According to the website, former royal butler Grant Harrold said, “The Duchess of Sussex will have an important role to develop, as one day she will be sister-in-law to the King.

He said, “She will take on duties on behalf of the monarch as we see the royals do today for the Queen.

Grant Harrold added, “I imagine we will see more of the Duchess of Cambridge, as well, as she prepares for her future role as Queen. 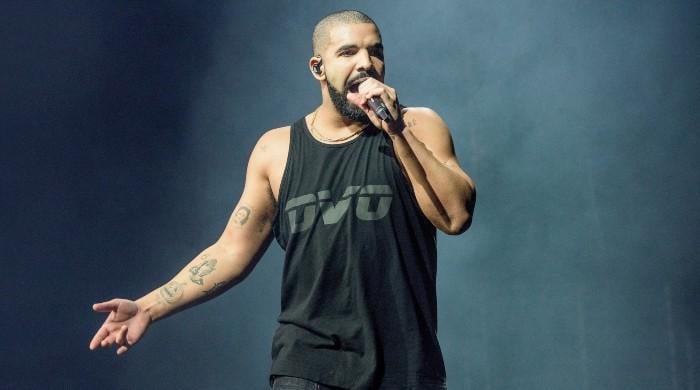