Needless to say, thousands of people took to social media to show their love and adulation for the Russian brawler, who remained victorious in all the 29 fights he fought throughout his career.

Fatima was of the view that Khabib was "honoured by Islam".

Another user was apt in his choice of words, stating how "29 men tried, 29 men failed".

One Twitter user said that Khabib was the number one "pound-for-pound" fighter of the UFC.

Shortly after defeating his American opponent, Khabib announced he was leaving his gloves in the Octagon.

Khabib had earlier said that he plans to train MMA fighters back in Russia in his post-fight career.

Misbah, Yasir only Pakistanis nominated for 'ICC Awards Of The Decade'

Shaniera Akram reveals why golf is 'perfect' for couples 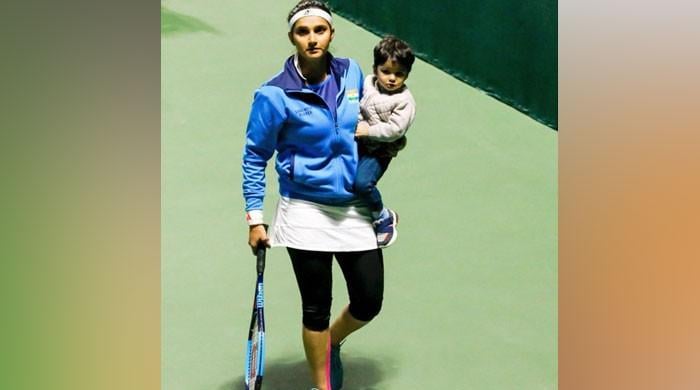 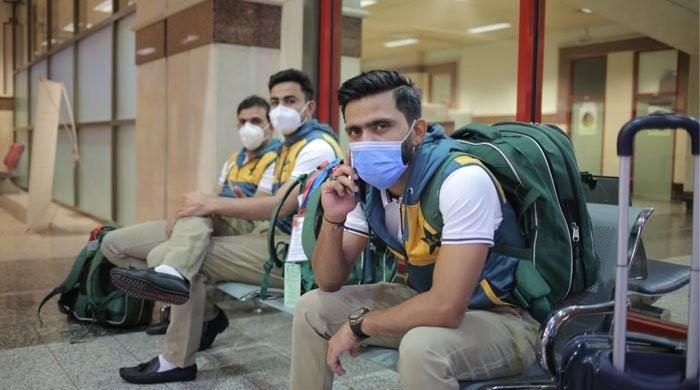 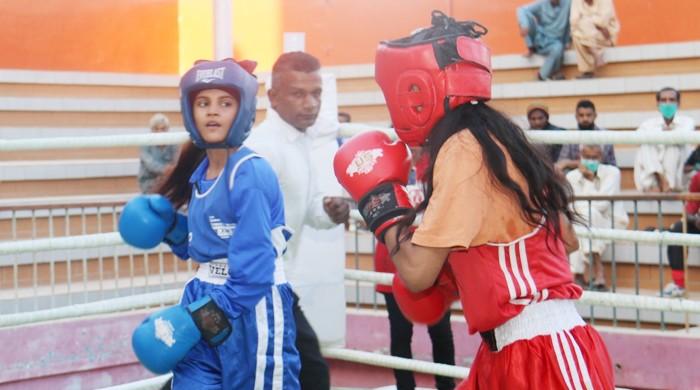 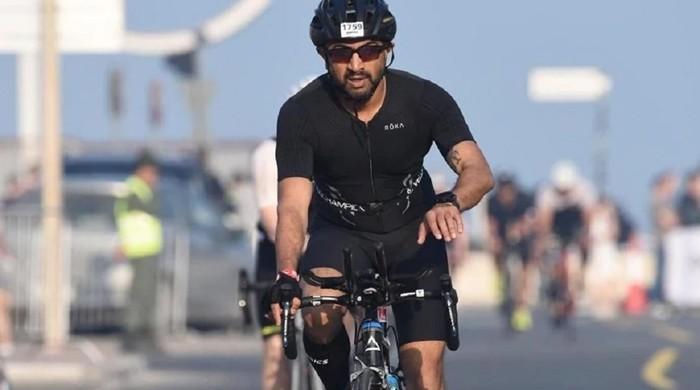 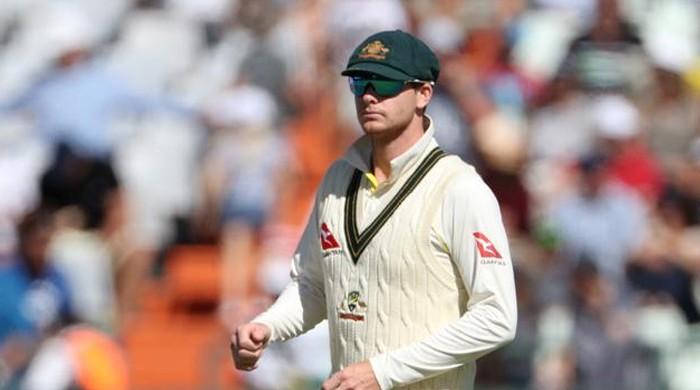