Prince William and Kate Middleton are looking for a new housekeeper to take care of Kensington Palace, according to Express.co.uk.

According to a report  in the website, successful applicants must stick to the "important code of conduct."

It said the housekeeper role was advertised on the Royal Household's official website with applications closing on November 7.

The requirements laid out by the royal family for the job includes a strict no-gossiping rule, the report said.

Members of the British royal family have been subject to media scrutiny.

According to reports, the media scrutiny was one of the reason behind Prince Harry and Meghan Markle's decision to step down from their roles as senior royals. 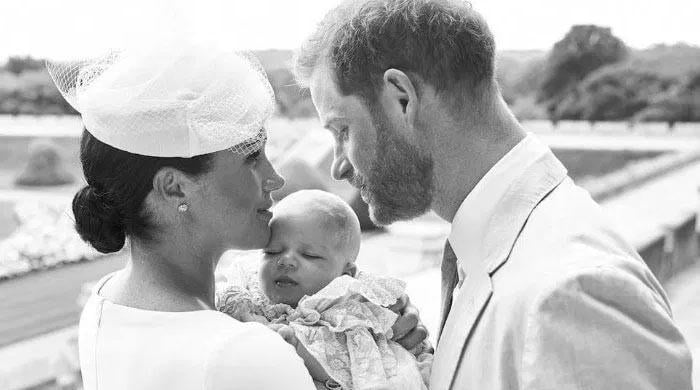 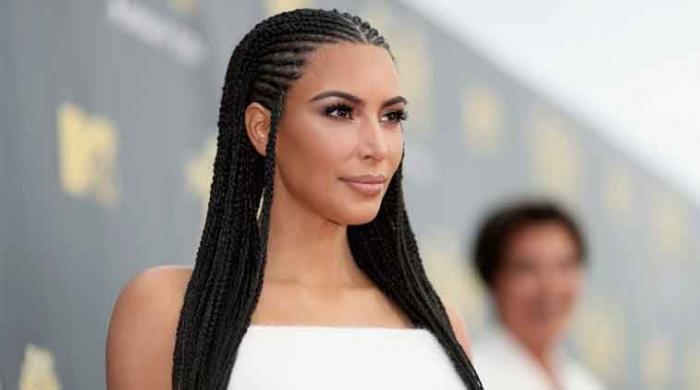