Prince Harry and Meghan Markle’s plans for the reformation of social media has come under fire by experts.

Even though Prince Harry previously issued a plea to the people, asking for a "more compassionate approach and tone when you post or comment,” royal expert Richard Fitzwilliams believes the couple’s plans for social media reformation will be hard to achieve.

“It’s not a time when you can easily measure somebody’s actual influence … they’ve done quite a lot virtually but a lot of things are on hold for everybody. We’ll see how significant their brand is, but they have the contacts, they have the particular deals. They obviously feel they don’t need social media.”

He concluded by saying, "If for any other reason they were in the future to think they did – or social media were to alter sufficiently to make them believe that they would be at ease returning – obviously they would." 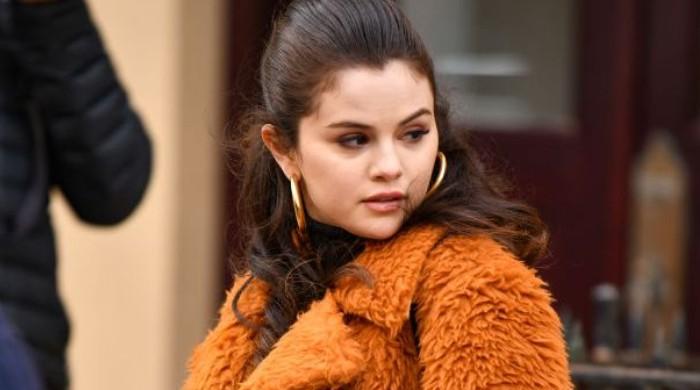 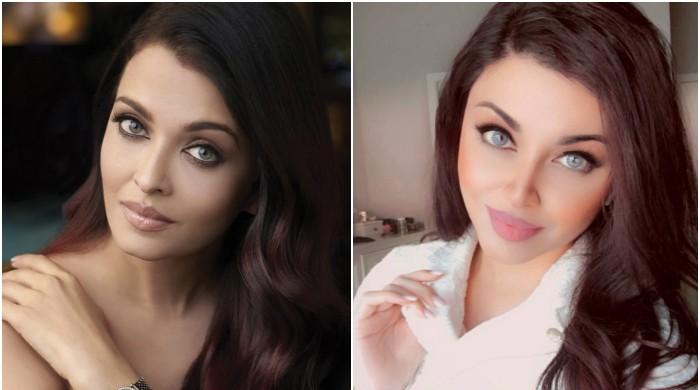 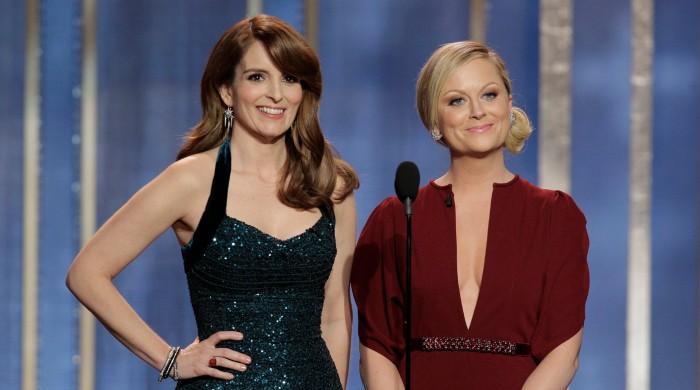 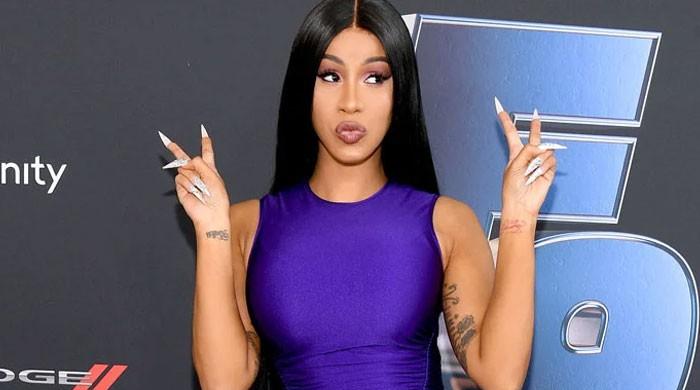 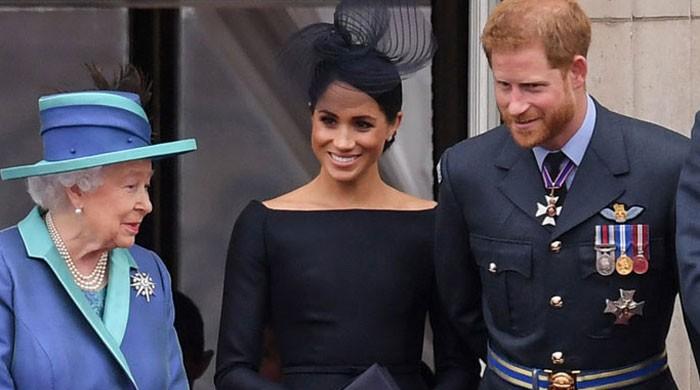 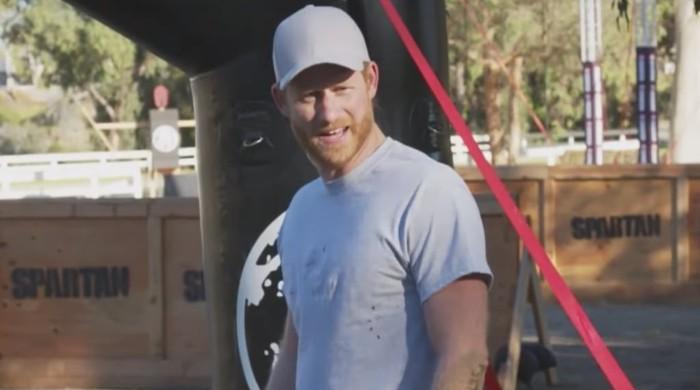 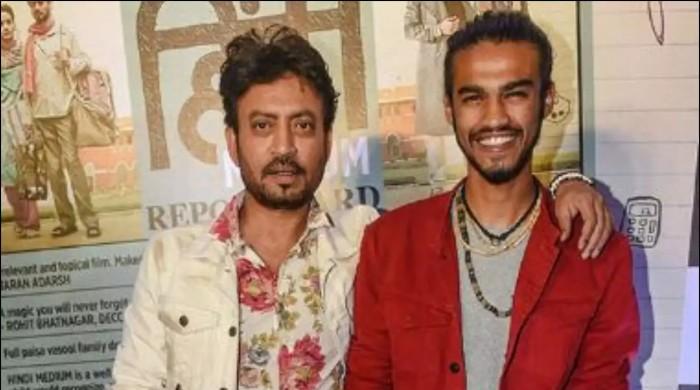 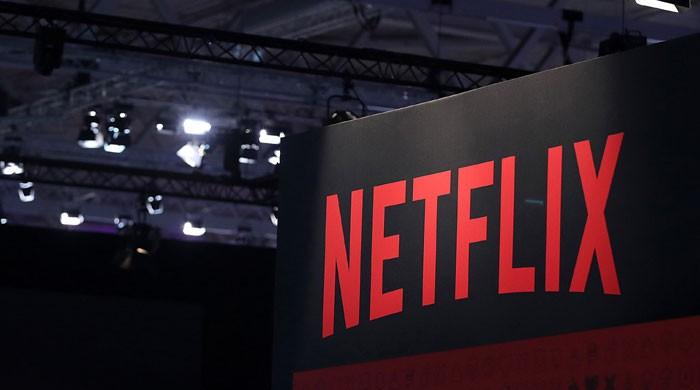 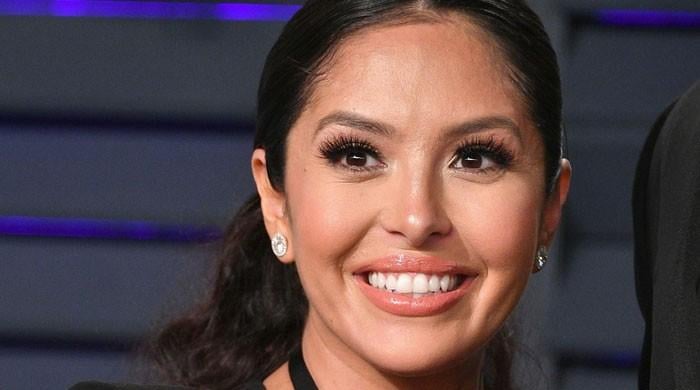