Federal Minister for Science and Technology Fawad Chaudhry said Saturday the government and PML-N "held positive talks" over the Senate elections in Punjab.

However, despite the "positive talks" the science minister, in his tweet, said that the Opposition's agenda "remains restricted to political gains".

"The problem is that the agenda is limited to political interests only — let someone [exit the country], give relief in cases, etc," he said.

Shedding light on the Centre's aspirations, the science minister said that the government wants to discuss reforms with the Opposition rather than issues of personal interest to them.

All candidates from Punjab elected unopposed

Fawad Chaudhry's remarks come two days after the Election Commission Punjab announced that all candidates for the Senate election from Punjab have been elected unopposed.

All candidates on the technocrat and general seats from Punjab have been elected unopposed, said the election commission.

Candidates who have been elected from Punjab are listed below: 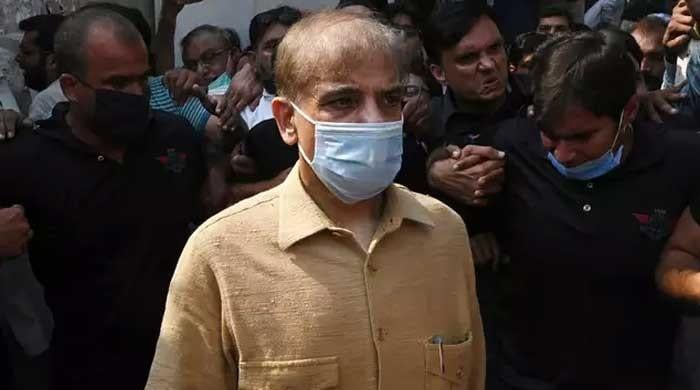