The American directors, Russo Brothers said they, along with Sony Pictures, were unwilling to cast actor Tom Holland to play the lead role as Spider-Man.

The directing duo, Anthony and Joe Russo, are commonly known as the Russo Brothers. They rose to their fame for directing four Marvel Cinematic Universe superhero movies.

The filmmakers recalled that they and Sony at first were hesitant to pick him for the lead role in the Spider-Man movie.

Remembering the days, the directing pair said, “We talked with [president Kevin] Feige at Marvel about Holland and he got excited and then we went to Sony.”

Joe Russo went on to say, “And they [the Sony bosses] were like, ‘Let’s think about it for a minute.’ We could tell we were meeting resistance from Sony.”

They pointed out they had a great relationship with Kevin, saying, “Winter Soldier was a big hit, doubling the box office from the previous film, then coming into Civil War Sony is looking at us going, ‘OK, so you guys have the Midas touch.”

The director said they were visibly nervous about assigning him the top character - a step that may ultimately cost them hundreds of millions of dollars, if not billions of dollars down the line.

Pointing out that the bosses were particularly sceptical about Holland’s age at the time, Anthony Russo remarked that it was the first time Spider-Man was cast as an actual teenager.

“There was a distinct nervousness of casting a kid,” Anthony Russo added.

Holland’s fame is on the upward curve ever since the directing duo directed him in the Marvel film superhero movie “Captain America: Civil War.” He then appeared in the Marvel spinoffs of the Spider-Man series.

Actor Tom Holland is all set to star in “Spider-Man: No Way Home,” due for theatres in December. He has just re-teamed with the Russo brothers for the PTSD drama “Cherry”. 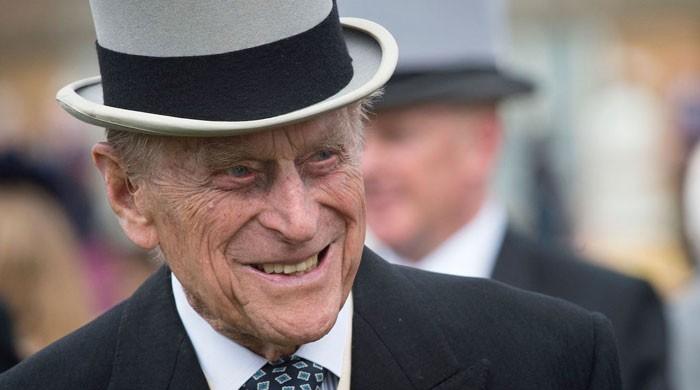 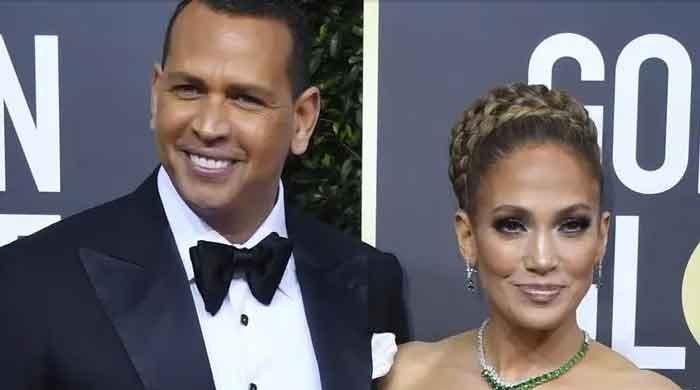 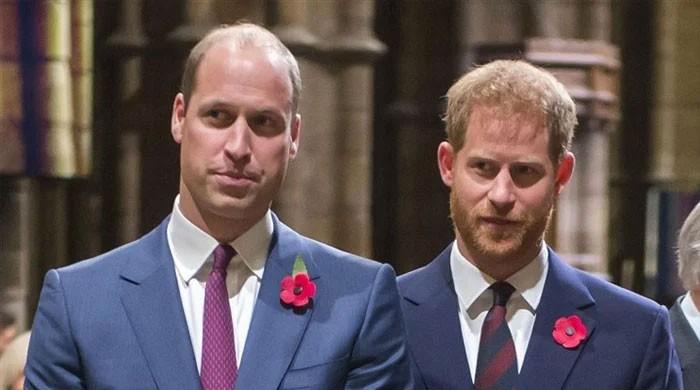 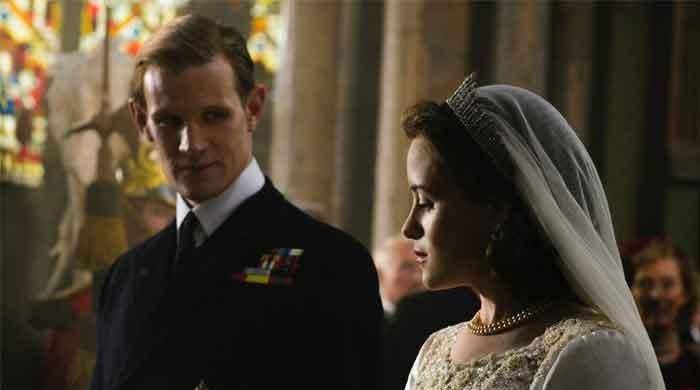 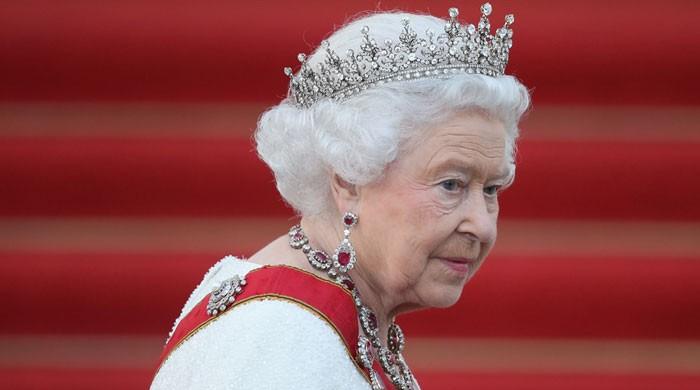 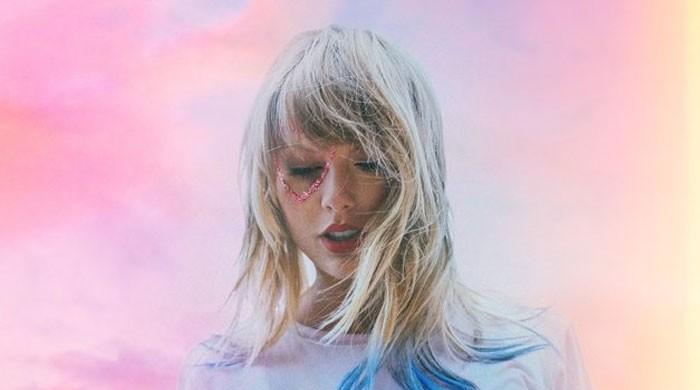 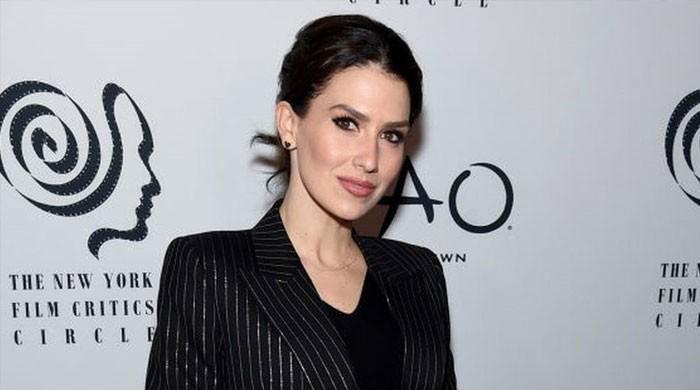 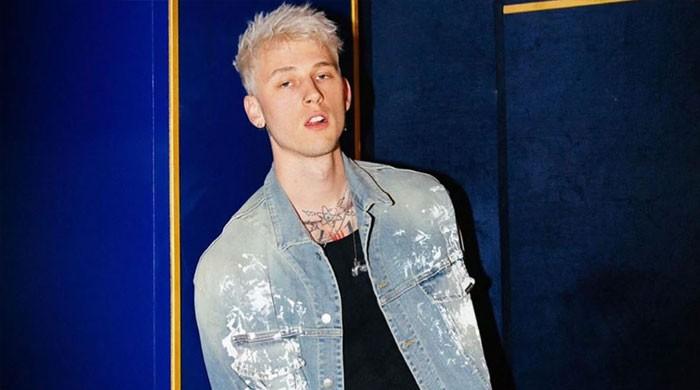 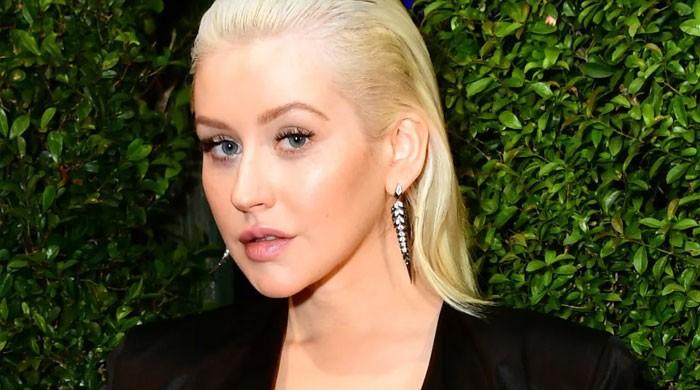 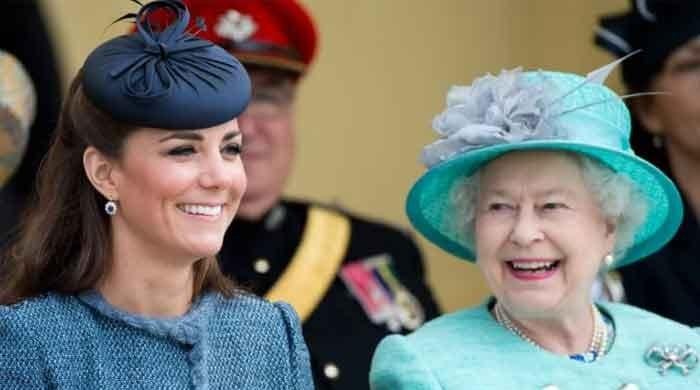 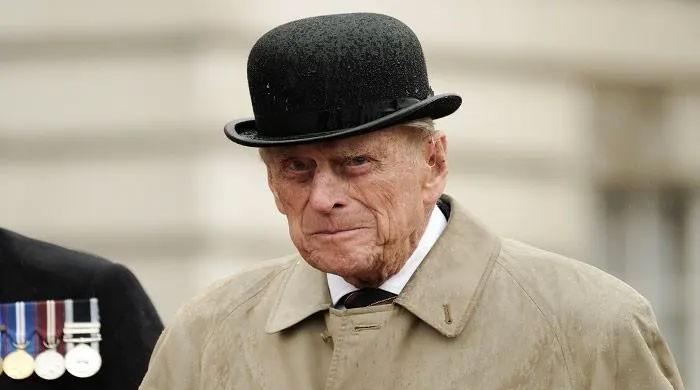 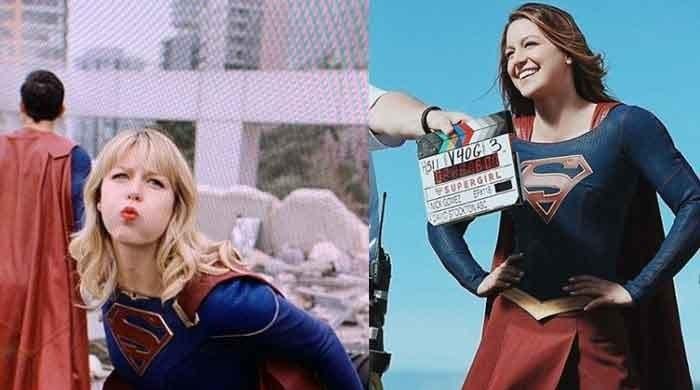